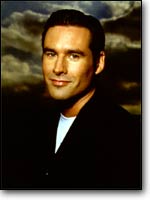 Paul Leyden currently stars on the Daytime Soap Opera "As The World Turns".
He portrays the character of Simon Frasier.
Click on the picture for an official bio on Paul, from CBS.com.
Nominated for Daytime Emmy for
"Best Supporting Actor"
2002
READ HIS REACTION FROM sOAPcITY.COM

Meet Paul Leyden!!
See where Paul's going to turn up next.
Click Here!!

Paul's Leaving "As The World Turns"
His last airdate is February 28th, 2003 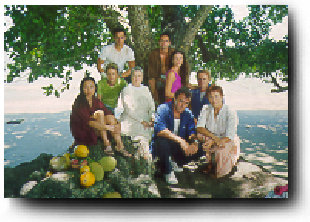 Paul made his professional acting debut in the mini-Series "Tribe".  Here's a picture of the cast.
Click the picture to read  about "Tribe", from Crawford Australia Productions.

LINKS to PICTURES of PAUL 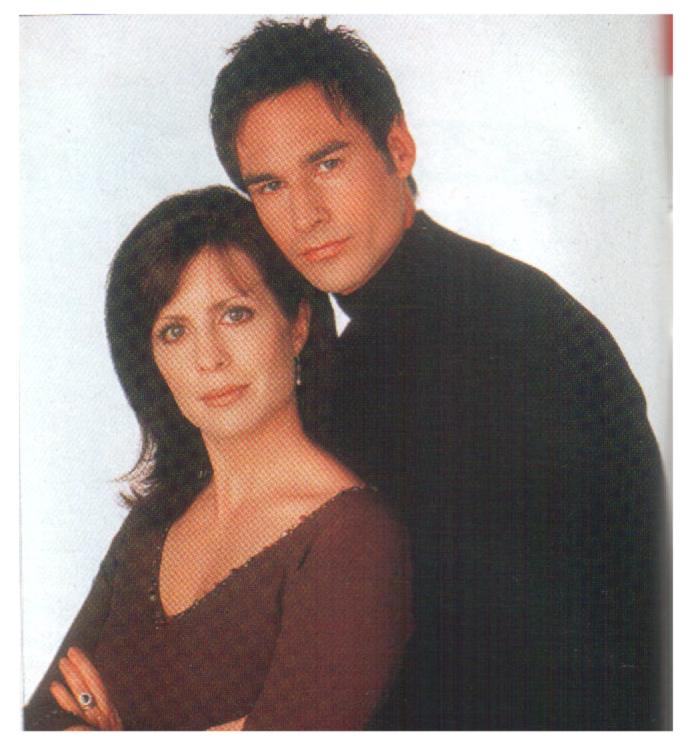 Click here for scenes of Paul on "As the World Turns" 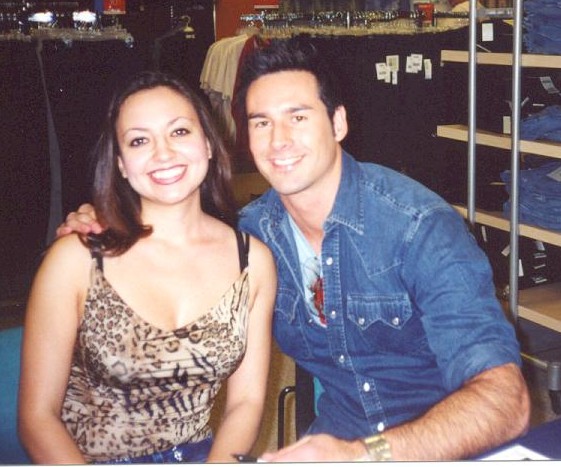 Click here for pictures of Me and Paul in Phoenix on November 17, 2001. 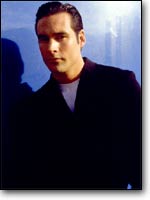 Click on the picture for an interview with Paul and CBS.com


Read an Interview with Paul and TVGuide.com

E-mail me about this page

Disclaimer:
This page is in no way connected to those of ATWT, CBS, P&G or Paul Leyden.
This is just Info. from one fan to another.